Chad accredits his artistry to his Mother. Being a wonderful artist herself, it wasn't long before she realized Chad would follow in her footsteps. Growing up Chad has won numerous art awards in many different mediums. After high school, fate took him to the Army recruiter. Chad spent 8 years serving the United States Army. Although his art career had been put on hold, he knew it was where his heart belonged. At the end of his Military career he found himself in Killeen Texas. His family, being in San Antonio wasn't far, so he decided to stay. After a bit of searching he realized his calling to be a tattoo artist.

Being a “true” artist at heart he now has the opportunity to spend some of his time being creative in many different mediums.  His passion lies in his tattooing, his art work, and it shows.

Please take some time and look through his portfolio, you won't be disappointed. 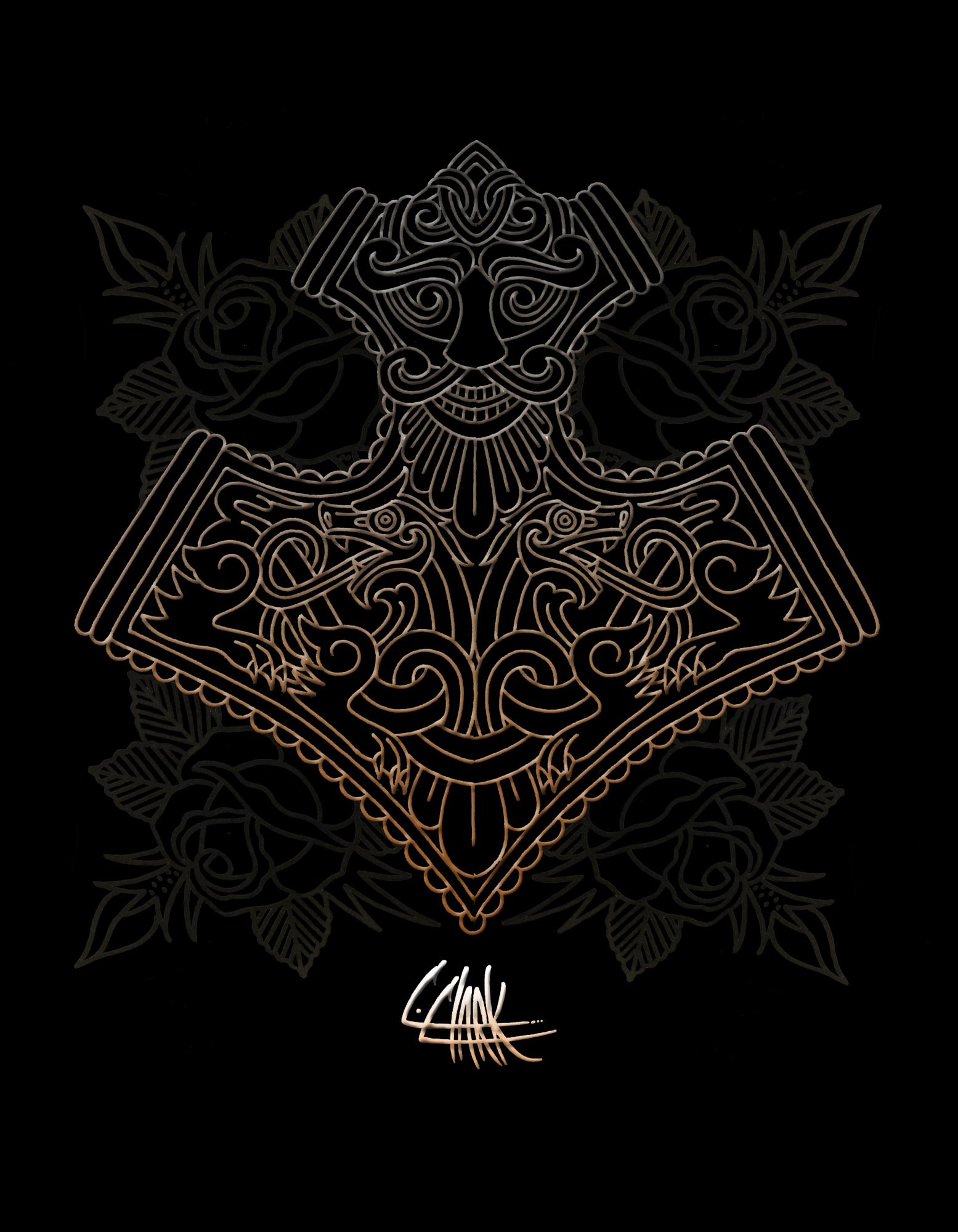 To see more of Chads work check him out on Instagram @c.clarkart or @tophatclassic